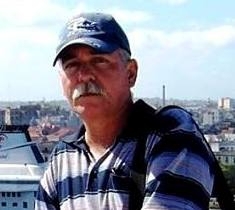 There are towns that instead of adding links to their economic development chain, they oxidize in the course of time as is the case of Jaruco, a town that in the 19th century had an economic diversity that is history today.

It turns out that in 1869 the County City had the cigar factory Chorritos de Jaruco, which according to the newspaper Prensa de la Habana, were of exquisite aroma and quality invoice, certified by tobacco experts and smokers.

They had a great demand in the former San Cristóbal de la Habana of the 19th century, with central warehouses in Mercaderes number 23 that belonged to the business duet Martínez, Jiménez and Company.

Notice if the cigar factory Chorritos de Jaruco was in demand in the Cuban capital and surrounding towns, which in 1881 had another large warehouse located at number six of Havana’s Calle del Inquisidor, which was owned by the Chamorro and Compañía.

In this case the announcement was published on June 22 of that year in the newspaper El Triunfo, where the chronicler commented that in all the cafés and wineries of Havana, the Chorritos de Jaruco were issued, which enjoyed the predilection of smokers.

Today is history, but the idea of a tobacco shop in the County City of Jaruco could be retaken with the brand Chorritos de Jaruco or El Conde Jaruco, of course with the contest of Habanos S.A.

Photos: Courtesy of the Municipal Museum of Jaruco 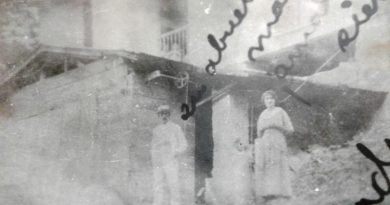