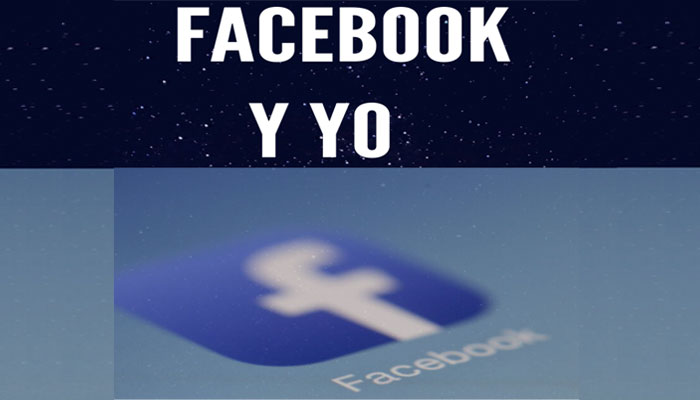 On September 7, 2012 I joined Facebook, so that social network and I recently arrived at our seventh anniversary of fraternal liaison.
In reviewing this time of communion I have nothing less than to thank the advantages that it has provided me to share what I feel, what I think and what I want, from my people, my country and from every little point of the Mayabeque geography where I have worked .

When I entered this huge virtual web, I met many friends from Cuba and the world with common principles and ideas about peace, solidarity and justice.

The librarian became a blogger and social media activist, Rosa Cristina Báez Valdés, (the Cuban Moth), Alicia Jrapko from Argentina, a resident in the United States and an extreme defender of the Cuban cause, as well as the journalist and social fighter of the Lebanon, Wafica Ibrahim, top the list.

Thanks to facebook, to their tools and possibilities, I was able to bet together on them and many other friends of the world, in the first line of communicational combat to defend the cause of the Cuban Five and demand their return.

In that same way I distributed realities, faced slander, helped to make visible the truths of Cuba with its lights and its shadows, while definitely, I dyed with new colors the love I have for this Island.

Also and at an unusual speed, I illuminated the exploits of so many ordinary people that it makes possible the progress, well-being and joy of others.

That is why they have been recurring actors and actresses in my stories, a teacher, a doctor, a scientist, but also a farmer, an artist, a mother, a housewife.

Inspired by those who barely hear or see each other, because of the stigma that they are different or simply because they are vulnerable because of their age, race, sex or sexual preference, I answered thousands of times to my friend Facebook the question: What are you thinking, Marlene?

Although it is almost impossible to list the blank pages that I filled with her hand, I do want to highlight in red and with artificial lights the opportunity she gave me to find a childhood friend after almost 37 years without seeing us.

Yumara Pérez Fundora appeared among the people she might know, and with just one CLICK! We were already talking, and then physically meet again this August 21.

It was one day, which was somehow drawn beforehand on the map of our life, and I just hoped Face would indicate the exact date and time to perform.

Yumara and I realized that nothing changed the most essential in each. Something as basic and beautiful as friendship, had survived incredibly within our souls after so much time and so many things.

Facebook taught me again that its strength is to connect, but it is up to each mortal to distinguish with what, with whom and how, there is the key. 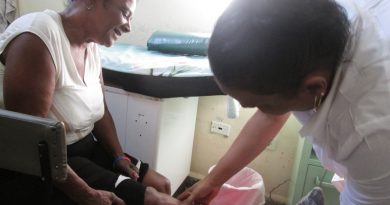 Still loving each other 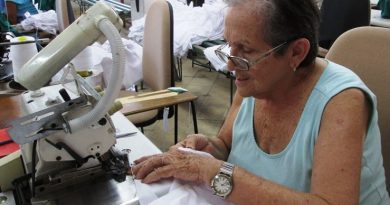 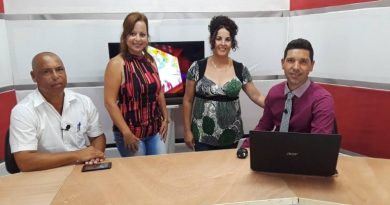