Jaruco, Mayabeque. The voices of the workers of the Radio Jaruco radio station, in Mayabeque, demanded on October 14 the freedom of the former president of Brazil, Inácio Lula da Silva who has suffered unjust imprisonment in his country, since April 2018. 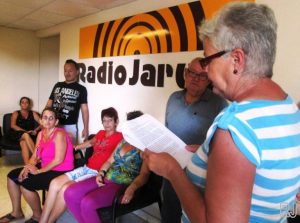 Silvia González Hernández, Head of the Information Department of this community plant, read the call for the signature collection process that takes place in Cuba for the immediate release of the recognized leader of the Latin American right.

Journalists, artists and the rest of the staff stamped their rubric as a sign of solidarity with Lula, victim of an arbitrary judicial process that seeks to annul his prestige and exclude him from a position in the government of the South American giant. 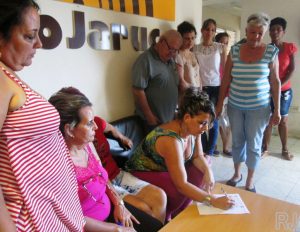 As Radio Jaruco did with the five Cuban anti-terrorists, workers again advocates that justice be done, this time by a man who in just eight years of his tenure as President of Brazil, took 30 million of his countrymen out of poverty.

Not to mention that the brilliant political career of the former governor in favor of the most vulnerable sectors, supports his candidacy, among other 300 nominations, for the Nobel Peace Prize. 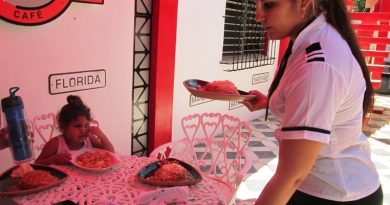 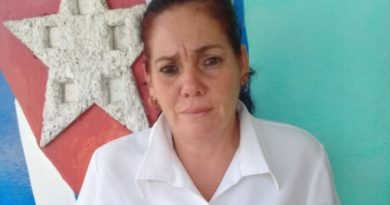 Nurses from Jaruco are distinguished for excellence in profession.

The finger in the sore and the eyes in the furrow