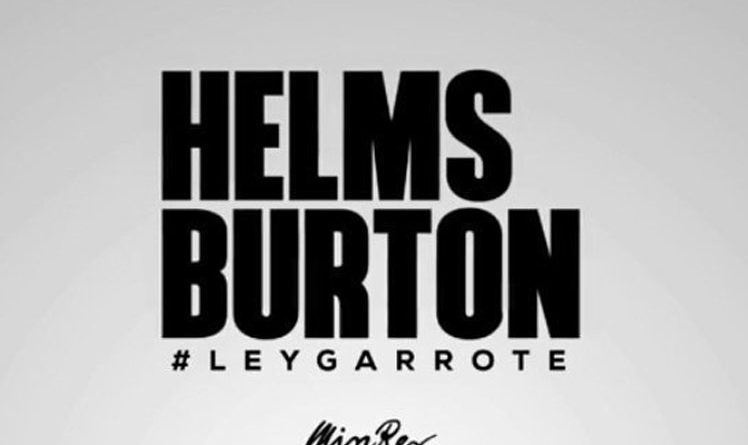 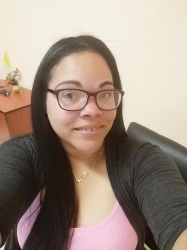 Jaruco, Mayabeque. The peasants of the Credit and Services Cooperative (CCS) Noelio Capote of San Antonio de Río Blanco, in Jaruco, categorically reject the application of Title III of the Helms Burton Law.

The pronouncement was made last Friday in the Balance Assembly of the Grassroots Organization of ANAP, where they began the debate from the screening of an audiovisual broadcast recently on the television program Hacemos Cuba.

The associates alluded to the chapters of the indiscriminate Helms-Burton, whose aim is to intensify the economic, commercial and financial blockade to the country, with the sole purpose of suffocating the people through hunger and overthrowing the socialist system.

At the meeting they ratified the commitment to produce more, make the most of every inch of arable land and increase the production of milk and meat, the main items of that unit.

The men and women of that productive unit spoke for strengthening ideological political work with the youngest to link them to life in the countryside. 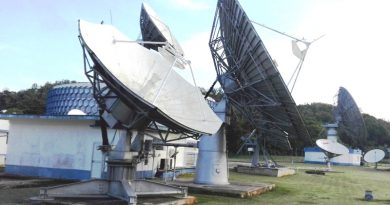 Innovation against blockade in the International Telecommunications Center – Jaruco 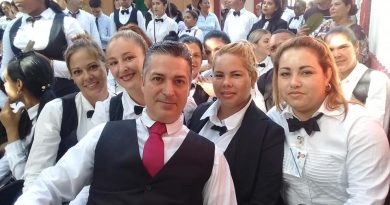 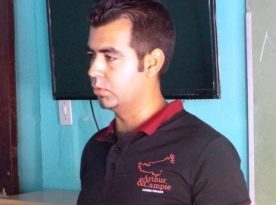